622 Washington Street
This building has housed many businesses, including Hartman's and Stephen and Sipple. The building dates back to at least the 1880s. 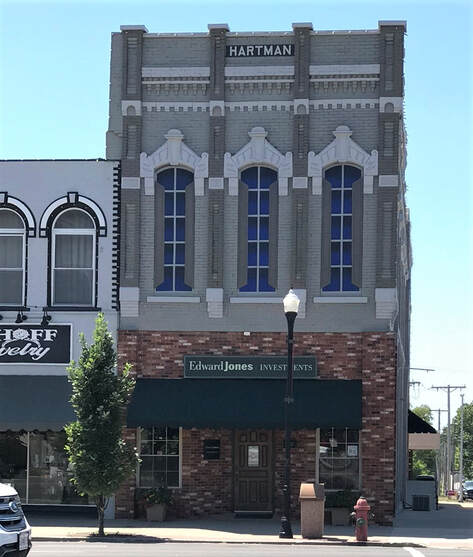 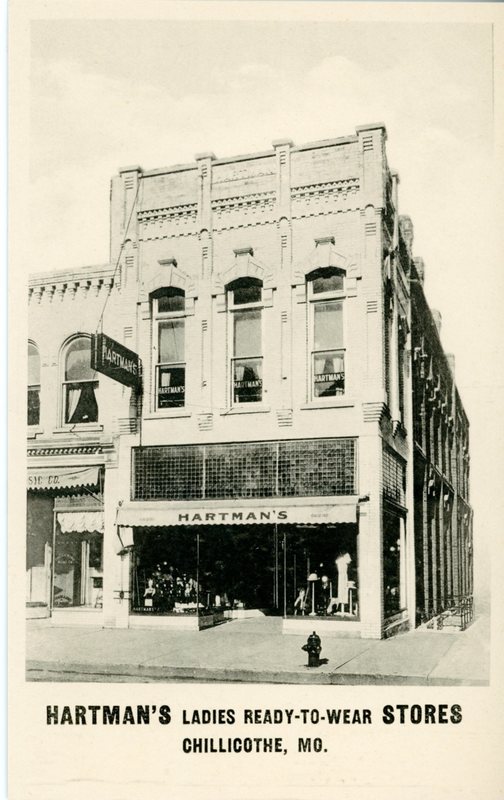 ​   This is a non-contributing building in the National Register Court House Historic District. 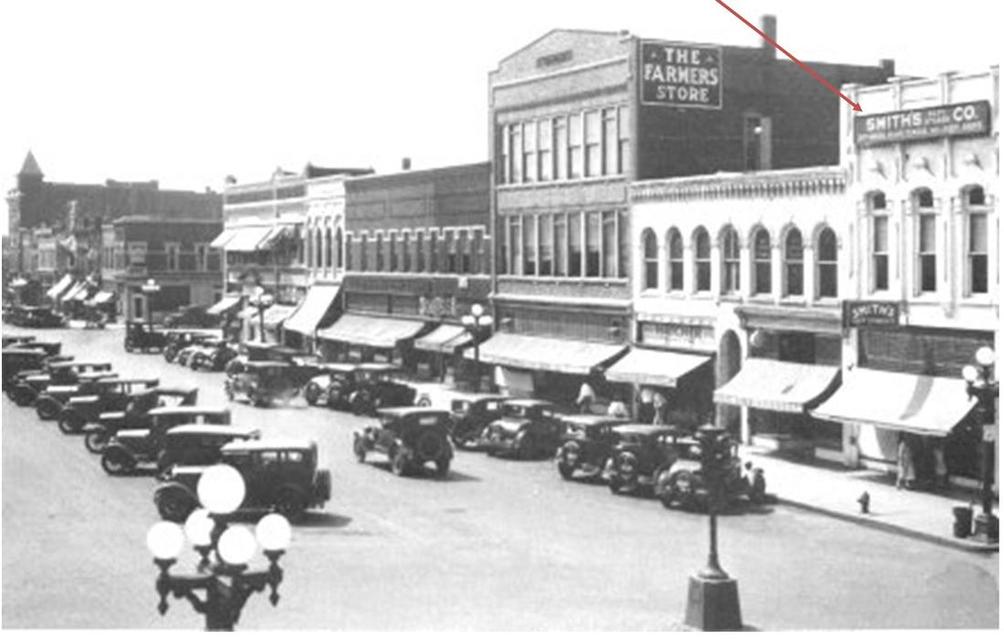 Smith's Department Store c. 1927-1930. On file at the Livingston County Library archives.
​    A. C. Smith and Isaac Graham bought the business From P.W. Hartman in 1927 and moved to Chillicothe with their families. The business was renamed the Smith Department Store. Smith Department Store only seemed to last until about 1930. By 1932 Shuey Style Store was located there.
​ In 1929, Smith's leased the second floor to Dolph Maupin, who returned to Chillicothe to start the Mid-West Business School. Mr. Maupin had run the Maupin College located above the New York Store until 1910.
​    Hartman’s Ladies Ready-To-Wear started in Chillicothe in 1897. The 1899 city director lists Simon P. and Phil W. Hartman as proprietors serving dry goods, cloaks, suits, boots, shoes, carpets, and curtains. In 1917, the business included ladies ready-to-wear clothing, furnishings, shoes, and millinery (ladies’ hats). Phil Hartman sold the business in late 1927 and moved to Kansas City. 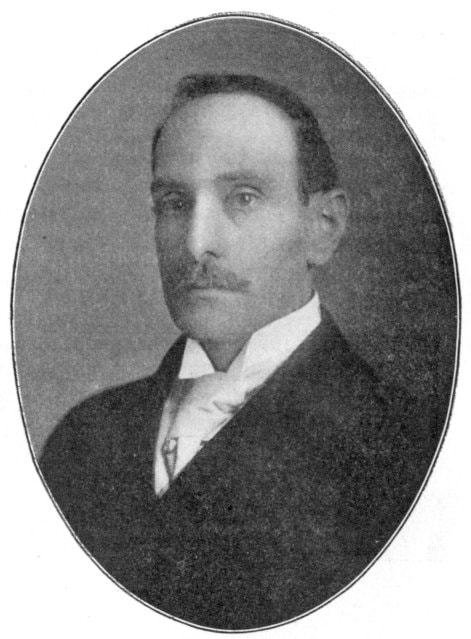 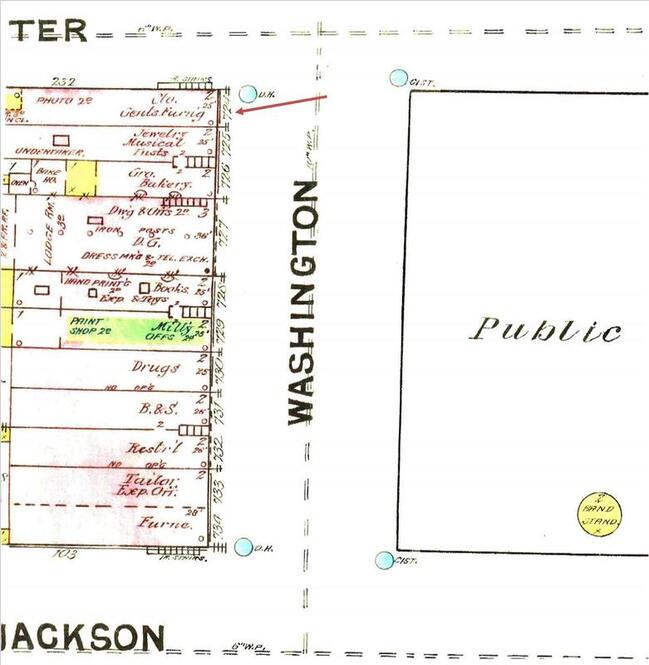 1890 Sanborn Map
​    According to the early Sanborn fire insurance maps, this building, then numbered at 724 Washington, was divided into three businesses. Sometime around 1885 to 1890 Stephens & Sipple had a store at this location. The 1885 Sanborn map shows this was a dry goods store with a photography studio on the second floor. Next to this, was a “B&S” (boots and shoes); it’s not clear if this could have been part of Stephens & Sipple. In 1890 this was clothing & gentlemen’s furnishings with the photography studio on the second floor. In 1896 the corner section changed to a grocery with the photography studio on the second floor as well as another “office.” The middle section was now a jewelry store, book store, and wallpaper store with a vacant second floor.
next building - farmers store
previous building - leeper hotel
HOME PAGE - TOUR AND DISCOVER